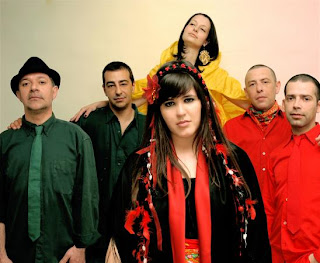 Now this may seem a bit funny to many of you- but how can I not make note of last night's Eurovision Song contest (for you Americans who don't have the pleasure... it is an annual contest between 42 countries for the best  song of Europe but seems to be largely dominated by block voting within regions). Seeing as I am now living in Europe (and Malta takes it's song very seriously) I did watch the entire thing for once and must say I really loved Portugal's song (pictured above). 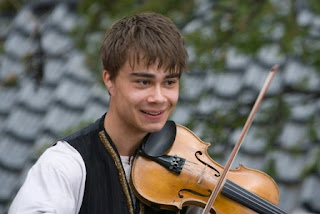 The grand winner however (a country close to my heart) was Norway  (bit of a surprise if you ask me with Fairy tale) but was not so bad either (have a listen). You have to watch some of the more showy entries to get at the full extent of what the competition was like- case in point was Azerbaijan). Must also say that I did quiet like Bosnia-Herzogovina and even the Israeli Duet (husband liked the Turkish entry ... hmmm wonder why). It is a particular  kind of genre... of the romantic, showy... dare I say sappy sort of music.  Not usually my taste but it is what it is and I have to admit that this year the competition was pretty tough.
OK- it has been rightly noticed... I left out Malta... the song for Malta was (having heard the song some 101 times as it was being played non stop around here) sung very well - a ballad, (sadly in English and not Maltese) Chiara has a beautiful voice and for once there was not half clad men and women prancing around  so that was a relief. A good song but I think after three times Malta should maybe consider putting forth another of it's  talented musicians.
Posted by Juniper at 22:17