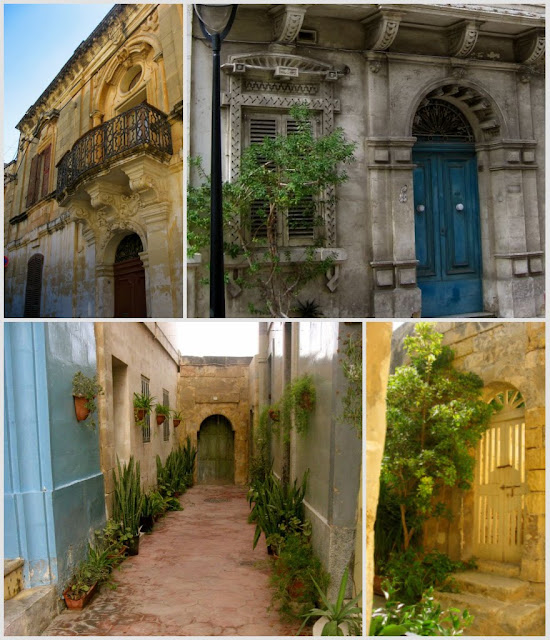 Which one would you most like to open?
Posted by Juniper at 23:57