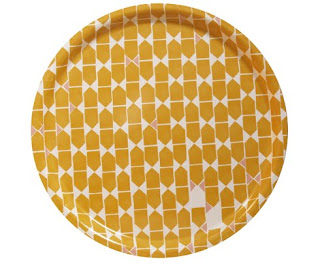 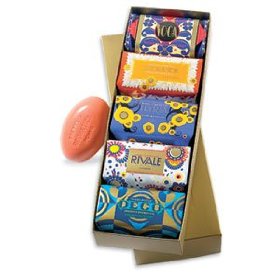 Ahh nothing like a nice bar of soap, if only we still lived up the street from here 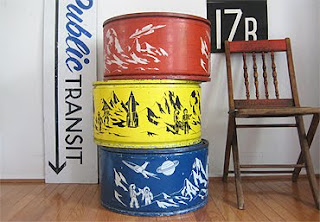 Or perhaps a drum tin? 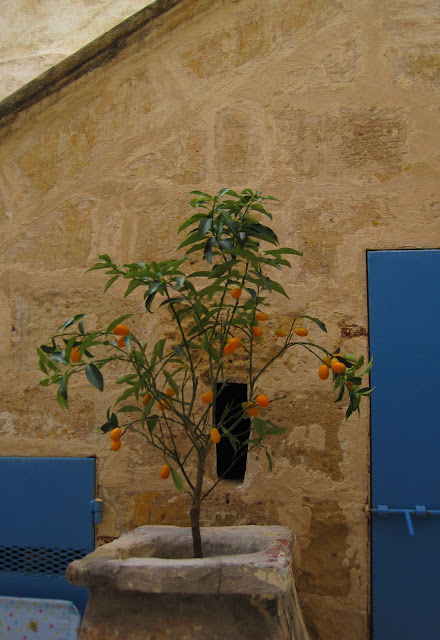 In the last long days of Chirstmas holidays,  I decided to brave the crowded market with the three children and head down to the Birgu playground, all things considered it went ok. So post picnic and playground running, we all began our trek back up towards zabbar,  just as we were nearing the last stretch  this little tree caught my eye ( must admit I quite like kumquats) so 13 euros less in my pocket and a tree atop the pushchair we headed home (only a few stares along the way). Now at last we have potted it in the top of the old well, it's cheery brightness makes me smile and now hmm.... what to make with those kumquats... 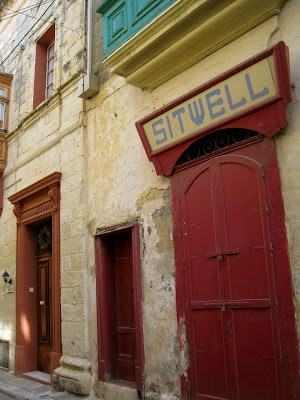 And so I am, in woolen socks, and some tea and of course with little D ..... perhaps some music... till the coughs pass.... patience.

Photo taken from our 'hood'. 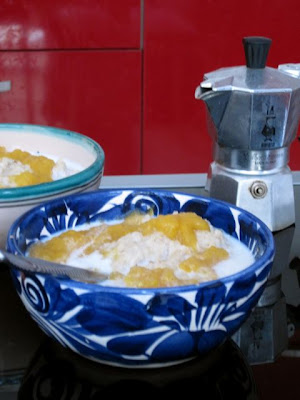 Mush is what perhaps my mind has turned into with days of being home bound and requested (repeatedly and with great earnest by little D) to sit and watch things like Diego or as she says  DIIIIIIIIIIIIEGO!!! 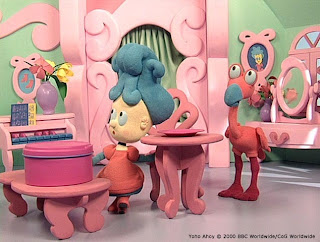 The best though is this show that has totally perplexed me since first coming across it's path, it is called Yoho Ahoy and it's a small show maybe 10 min at it's longest and takes place on a pirate ship, everything is made of fabric and the only thing ever said is 'yo ho ... ahoy' and yet there are a set of five or six characters and different little adventures/events on the boat each time. Throughout the whole story they just change and vary the way they say 'yo ho - ahoy'... someone MUST have been on some kind of drug to invent this one... very bizarre... or genius. If you want to see here is a clip from youtube YO HO AHOY.

On a happier note relating to mush or rather oatmeal/porridge, (I admittedly am a big fan) and in the winter months it graces our breakfast table at least once a week. What with the afterglow of the sugar from christmas I decided to try out making  a fruit compote to replace the sugar (as suggested by a fine British friend), why hadn't I though of doing this before?! So have been trying different mixes, plum cooked down with apple (very tasty), apple and apricot as shown above was good too- tart and tangy , want to try an apple and pear one next - think I may be a convert. Also the leftover fruit compote is great with crepes on the weekends.
Still sick here, stuck at home coughing and coughing - yo ho ahoy.
Posted by Juniper at 22:37 7 comments 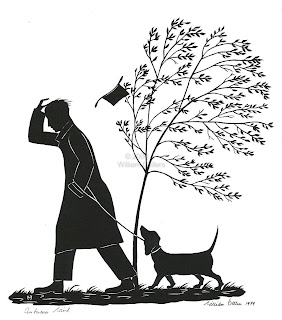 Tucked deep under the duvet covers with the wind again swirling loudly outside (I think it may be the Grigal wind this time coming from the North East). They say the grigal wind can drive you mad  and I almost believe it.  It bellows and bashes the house and the plants in the courtyard, the trees and the rat ta ta tatting of clothes nearly whipped off the line.  The sound makes you feel you are lost at sea amid plummeting waves... such dramatic noises of movement  that you can hardly find the stillness of sleep no matter how badly you want it. 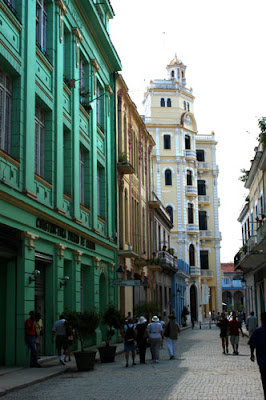 David J. and Linda A. Cornfield

Amid the bed covers (thankfully the children with their pa at my inlaws),  I was able to get lost in a book... this time I was amid spoiled boys in the streets of Havana before the Batista was overthrown... a good story so far... descriptive quirky details about the characters especially the father, the oversized porcelain collecting judge who believed he was King Louis XVI in a past life. Hours later sitting eating soup, listening to Orhan Pamuk reading My Russian Education by Nabokov on the Ipod, I am taken somewhere else- this time to sleigh-rides in St. Petersburg.. long chess games in a dark library and again fathers, larger than life and just out of reach... again the nostalgia.

Does every man hold on to a memory of their father in such a way... does it change when they become a father themselves? Is there something slightly untouchable about the memory of our fathers that we have from early childhood? What are some early good memories you have of your father?
Posted by Juniper at 08:11 6 comments